On Wednesday, for the second time in his life, ECC Board Member Michael Quilkey hit a hole in one .  It was on the 4th and seeing the pin up the back after he had reached the tee he decided against going to his bag for a 9 iron and tried to hit his wedge harder than usual. Result: the ball flew straight into the hole with a clang that was heard around the course.  Michael didnt let the one-a-five disrupt his day and finished well for 40pts that won 3rd in B Grade, he took the cash in the afternoon tenner comp, and then he also won a meat tray in the Mens golf raffle. Big day out! 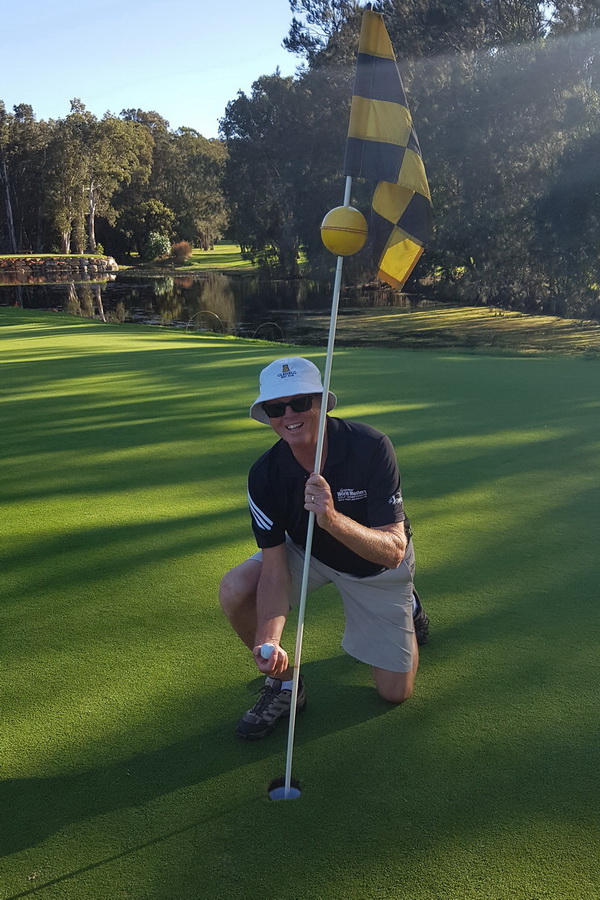 (if you have any content you think might be suitable for the mens golf news, please send to eviesmensgolf@gmail.com)

Back to previous page

No Responses to Congrats to Michael Quilkey.